Pecorino, Chardonnay and Montepulciano d'Abruzzo which originate from the territory surrounding the province of Pescara, according the principles of biological agriculture.

The harvest occurs in the cool hours of the day, by hand, by selecting the best grapes and avoiding any physical damages to them. The different types of grapes are harvested and processed separately, once the technological ripeness is reached: medium sugar level, low pH and a fair level of organic acids.

The winemaking is the one typical of sparkling wines: soft press of the whole grape, separation of the must, decant and fermentation of the clear must at a temperature of approximately 18° C with added selected yiests. In order to reduce the use of adjuvants to a minimum, particularly sulphites, the technique of hyperoxia is applied, which guarantees a natural oxidative stability of the wine-to-be.

At the end of the winter, sparkling wines are assembled, they are sweetened with biological sugars, and allowed to ferment once again in the bottle, at a temperature of approximately 13° C, according to the “Metodo Classico” way, with a minimal addition of low-level SO2 yiests. Once the fermentation is completed, the sparkling wine remains to age on the dregs for approximately 48 months, during which the yeasts surrender its constituents to the wine, which are the organoleptic support and taste notes of this sparkling wine.

Following these steps, through a “remuage”, the bottles are gradually taken from their horizontal position to vertical, so that the yeast dregs are collected under the cork and successively expelled. During the “degorgement”, the neck of the bottle is frozen. The final phase consists in the addition of “liquerd’expedition”, in order to reset the wine lost during the “degorgement”, the corkage and, finally, the application of the wine’s label. 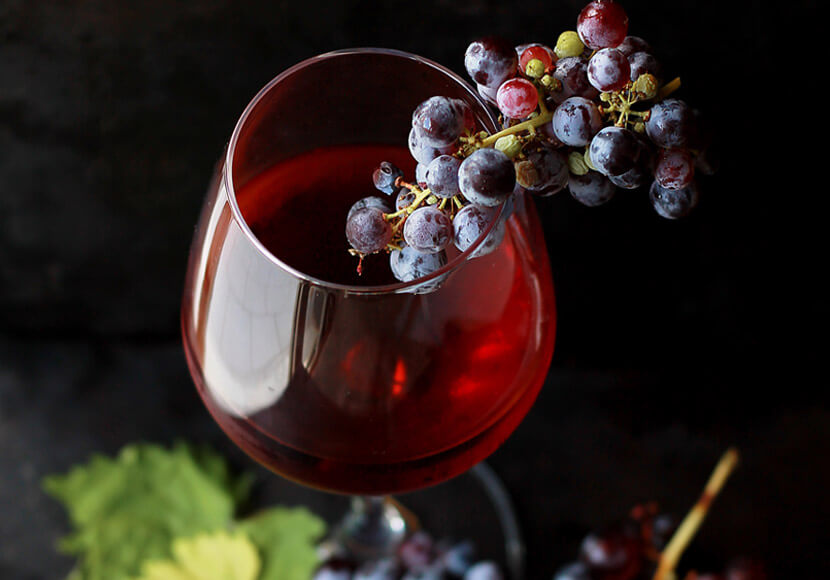 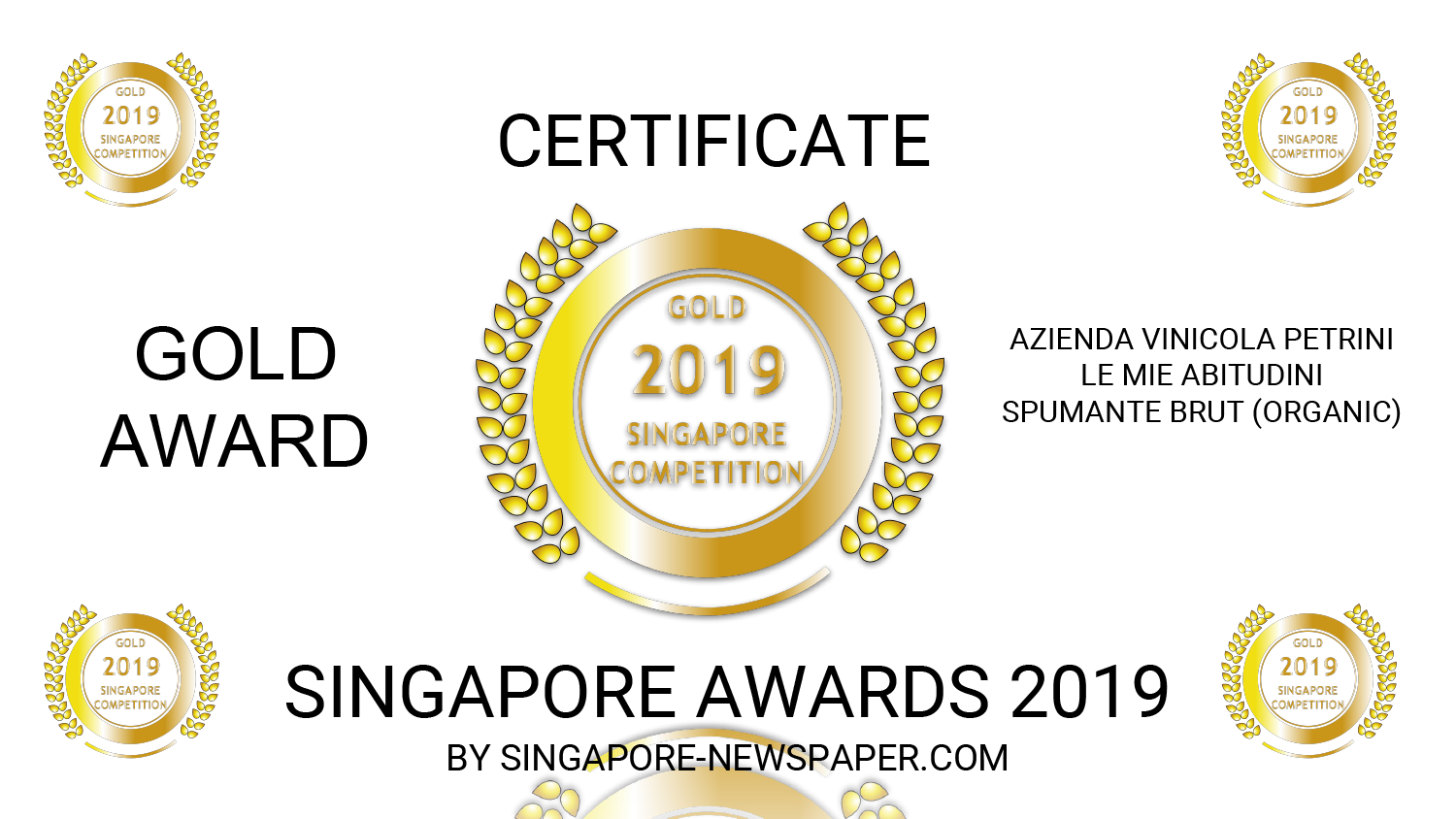